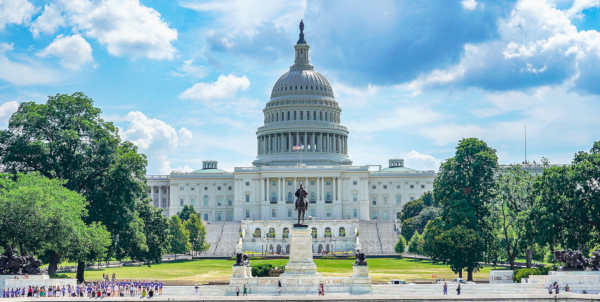 The Biden transition team has released a plan on sweeping immigration reform even before taking the oath of office. The proposed legislation will be sent to Congress, which has the final say on passing legislation. Until that happens, the bill will only be a proposed law.

Titled the US Citizenship Act of 2021, the bill would make numerous significant changes to the US immigration system. It would create an earned path to citizenship for undocumented immigrants, eliminate immigration bars which separate families, end travel bans, increase diversity visas, and strengthen smart border controls.

At the current moment, an advance copy of the legislation is not available for review. At that time, a full description of the proposed changes will be provided. Congress will likely make significant changes to the legislation before it would be enacted into law, if passed.