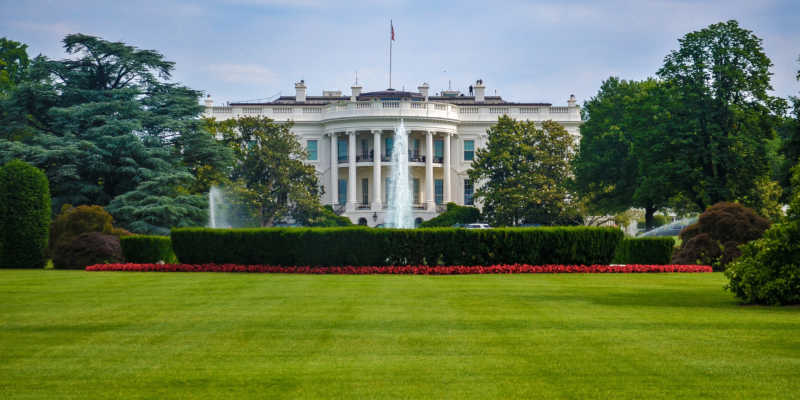 According to the memorandum, some pending regulations will be withdrawn while others will have a 60 day period of review in order to determine which the new administration wants to withdraw or modify.

The memorandum was authored by Ronald A. Klain, Assistant to the President and Chief of Staff, and directed to the heads of the executive agencies. President Biden’s agency appointments have not yet been confirmed and it is not clear when they will be.