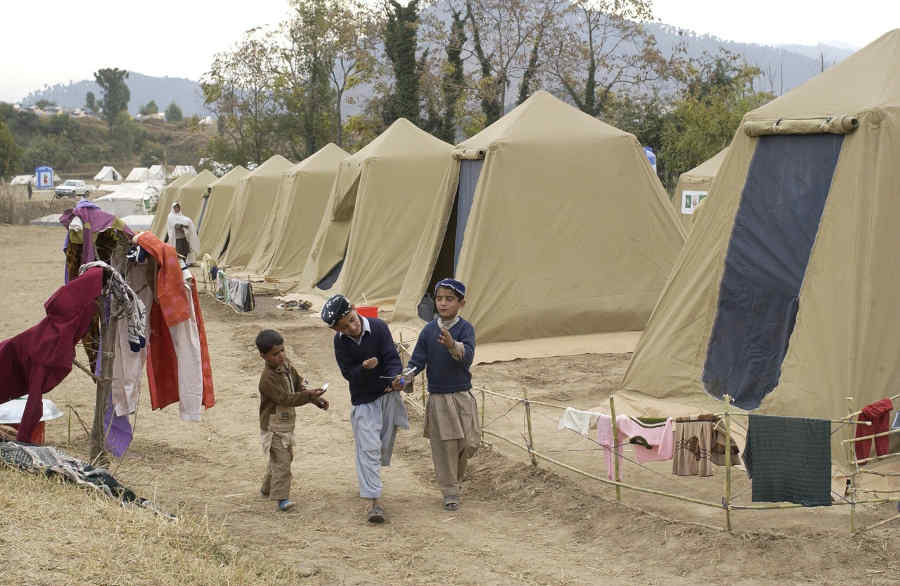 The Biden Administration is beginning to implement a registration process that would allow individuals subject to the Migrant Protection Protocols to reenter the United States in an orderly fashion. Immigration advocates and many people stranded in Mexico have been waiting several weeks for concrete news. The announcement states that this system will begin on February 19th, 2021.

According to the announcement,

Beginning on February 19, the Department of Homeland Security (DHS) will begin phase one of a program to restore safe and orderly processing at the southwest border. DHS will begin processing people who had been forced to “remain in Mexico” under the Migrant Protection Protocols (MPP). Approximately 25,000 individuals in MPP continue to have active cases.

It seems unlikely that all 25,000 individuals will be admitted quickly. The notice mentions constraints at the southern border. Additionally, this process will only apply to those who actually returned to Mexico to wait, and who have active immigration court cases. However, it also states that individuals inside the US with active cases will have further guidance at a later date.

So far, the Biden Administration has largely continued the hard-line approach at the US-Mexico border. Individuals are not being allowed to ask for parole or asylum in most cases, and many people are still being returned to their countries via expulsions under Title 42, rather than removal proceedings. According to the announcement,

This announcement should not be interpreted as an opening for people to migrate irregularly to the United States.  Eligible individuals will only be allowed to enter through designated ports of entry at designated times.