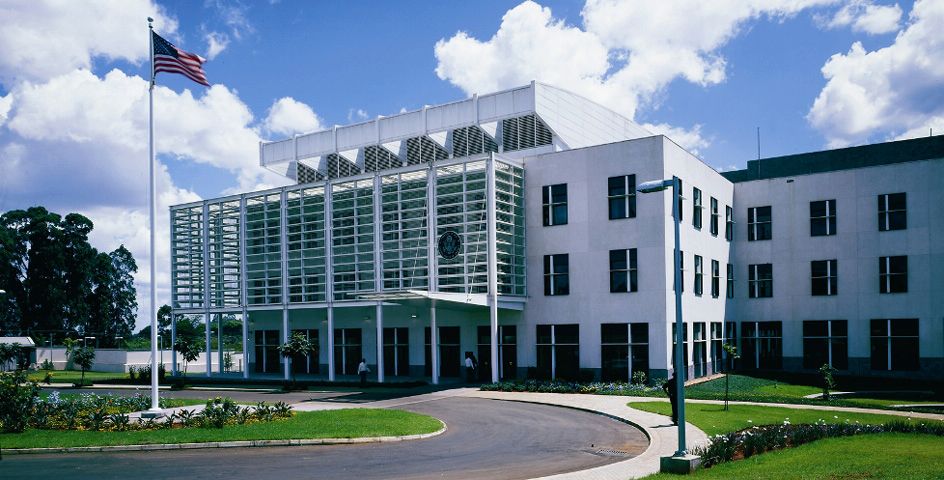 The US Department of State published a notice in the Federal Register regarding the terrorist organization designation of the group known as Ansarallah. The new Secretary of State is revoking that designation, which was made by the Trump Administration only weeks ago. This type of designation has wide-ranging impacts on immigration, financial, and foreign policy issues. The revocation is effective February 16, 2021.

Secretary of State, Antony Blinken, also released a statement regarding this revocation. According to Secretary Blinken:

This decision is a recognition of the dire humanitarian situation in Yemen. We have listened to warnings from the United Nations, humanitarian groups, and bipartisan members of Congress, among others, that the designations could have a devastating impact on Yemenis’ access to basic commodities like food and fuel.  The revocations are intended to ensure that relevant U.S. policies do not impede assistance to those already suffering what has been called the world’s worst humanitarian crisis.  By focusing on alleviating the humanitarian situation in Yemen, we hope the Yemeni parties can also focus on engaging in dialogue.