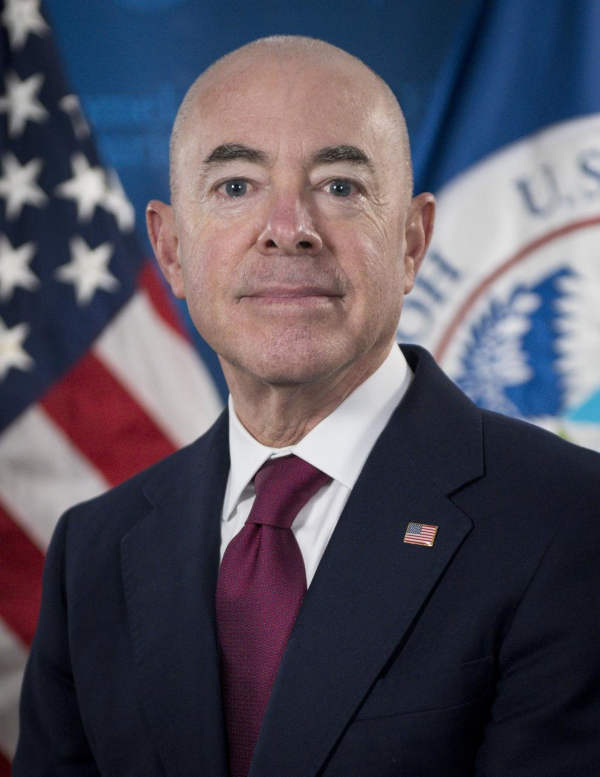 Alejandro Mayorkas, Secretary of the US Department of Homeland Security, announced a new task force dedicated to reuniting families on March 1, 2021. This Family Reunification Task Force will be chaired by Secretary Mayorkas and its executive director will be Michelle Brané.

Secretary Mayorkas outlined a statement of ten principles that will guide the task force in reuniting families and attempting to undo some of the harms of family separations. Among those principles, the Department will allow families to reunite either in the US or their country of origin. The US Government will not only facilitate reunification, but actually fund it in some cases, including “transportation, healthcare (including trauma and mental health services), legal services, and career and educational services.”

The executive director Brané won praise from the Secretary. He described her as someone who “has dedicated her entire career to the protection and well-being of the vulnerable, and to ensuring that the dignity and human rights of every individual are respected.”