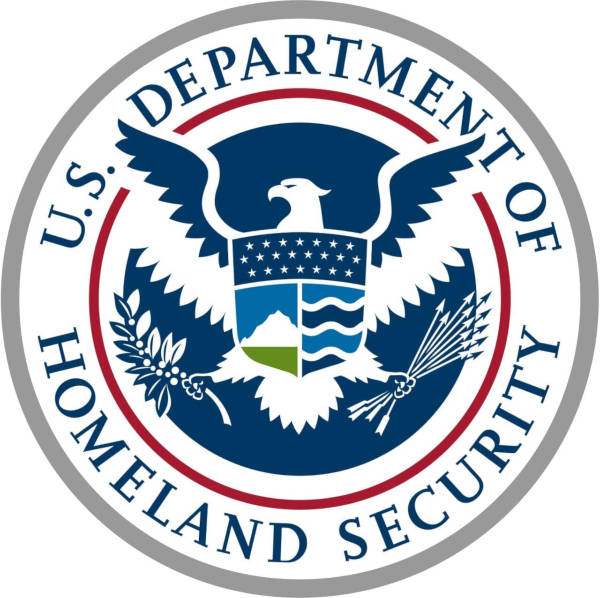 The US Department of Homeland Security has published a final rule to remove the public charge regulations. This move fully eliminates the rule, which caused chaos and untold amounts of unnecessary work for the federal government, courts, and immigrants. A news release published on the DHS website explained the government’s plans for undoing the public charge rule and informing communities about this development.

Following the Biden Administration’s move to dismiss pending appeals in the Seventh Circuit Court of Appeals, the lower court’s judgement vacating the rule went into effect. This made the rule ineffective nationally. DHS then took further steps to remove the form I-944 from its website and publish official guidance on the rule not being in effect.

DHS is now taking what might be the final step in the public charge saga by removing the regulations entirely. This new final rule restores the prior public charge guidance. According to the rule, it will be discontinuing various forms that were intended to implement the public charge rule and reinstating some other forms, such as the I-864W. Many forms contained references to the public charge forms or regulations and those will be updated as well