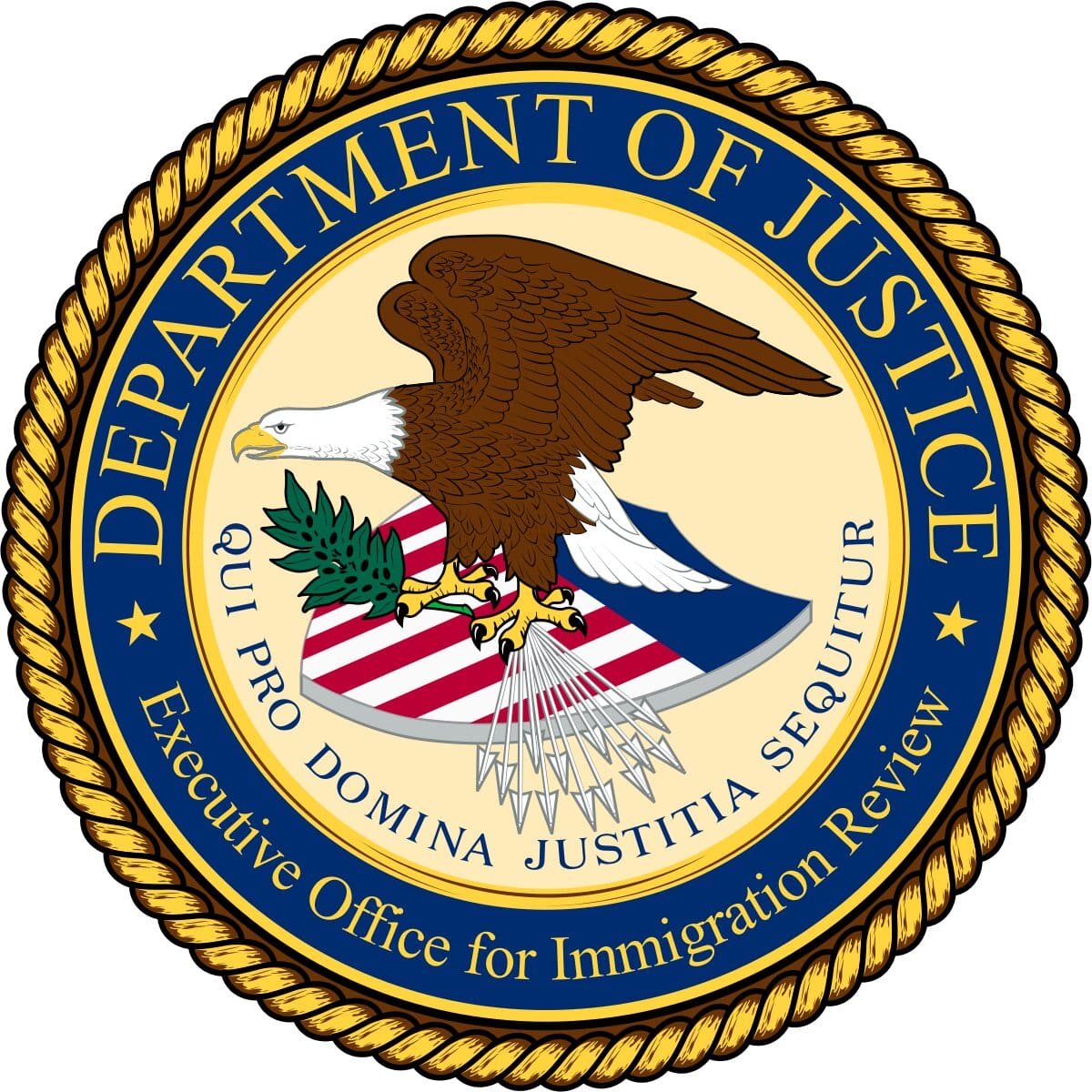 In the last days of the Trump Administration, the Attorney General released a new opinion titled Matter of A-B-, 28 I&N Dec. 199 (AG 2021). This decision vacates the Board’s earlier decision on June 30, 2020. According to the decision, the case is again being reviewed for the following reasons:

I am referring and reviewing this matter to provide additional guidance concerning three recurring issues in asylum cases involving applicants who claim persecution by non-governmental actors on account of the applicant’s membership in a particular social group: (1) whether Attorney General Sessions’s 2018 opinion altered the existing standard for determining whether a government is “unwilling or unable” to prevent persecution by non-governmental actors; (2) whether a government that makes efforts to stop the harm in third-party persecution cases is “unable or unwilling” to prevent persecution; and (3) whether a protected ground must be more than a but-for cause in order to be at least “one central reason” for persecuting an asylum applicant.

According to the case caption:

(1) Matter of A-B-, 27 I&N Dec. 316 (A.G. 2018), did not alter the existing standard for determining whether a government is “unwilling or unable” to prevent persecution by non-governmental actors. The “complete helplessness” language used in Matter of A-B- is consistent with the longstanding “unable or unwilling” standard, as the two are interchangeable formulations.

(2) The concept of “persecution” under the Immigration and Nationality Act, 8 U.S.C. §§ 1101(a)(42)(A), 1158(b)(1)(a), (b)(i), is premised on a breach of a home country’s duty to protect its citizens. In cases where an asylum applicant is the victim of violence or threats by non-governmental actors, and the applicant’s home government has made efforts to prevent such violence or threats, failures in particular cases or high levels of crime do not establish a breach of the government’s duty to protect its citizenry.

(3) The two-pronged test articulated by the Board of Immigration Appeals in Matter of L-E-A-, 27 I&N Dec. 40, 43–44 (BIA 2017), is the proper approach for determining whether a protected ground is “at least one central reason” for an asylum applicant’s persecution, 8 U.S.C. § 1158(b)(1)(B)(i). Under this test, the protected ground: (1) must be a but-for cause of the wrongdoer’s act; and (2) must play more than a minor role—in other words, it cannot be incidental or tangential to another reason for the act.