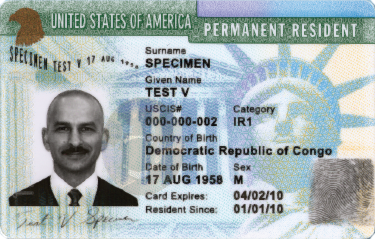 USCIS announced on January 12, 2021, that it was beginning to replace the stickers which have been used to extend green cards with receipt notices. These notices may be similar to other letters which serve as official extensions, such as those received for I-751 removal of conditions applications.

These receipt notice extensions will likely be a better solution for many people who have been unable to attend biometrics appointments, where the stickers were traditionally delivered.