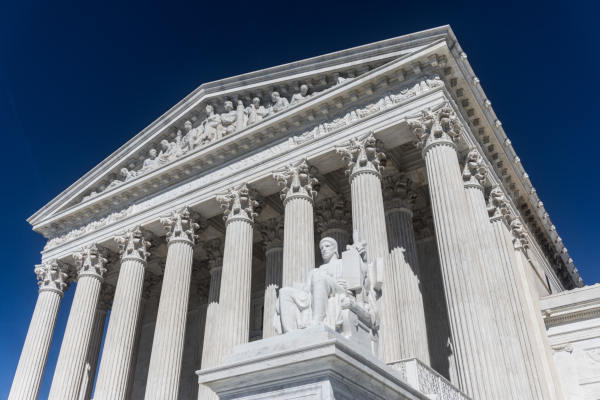 On November 19, 2020, a US Federal District Court judge issued an injunction against implementation of a new asylum rule. That rule, titled Procedures for Asylum and Bars to Asylum Eligibility, was set to go into effect on November 20, 2020. This injunction was ordered as a temporary restraining order and is effective immediately.

Judge Susan Illston of the US District Court for the Northern District of California, enjoined the rule and issued further orders relating to a preliminary injunction pending a final decision on the case. The judge found, among other things, that the US Attorney General exceeded his statutory authority in expanding the asylum bars, violated the Administrative Procedures Act, and other regulatory defects.